You are here: Home1 / Tournament History 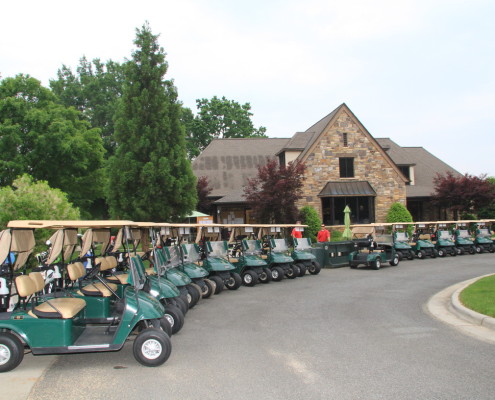 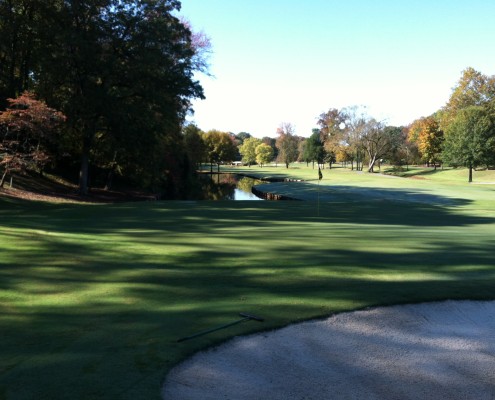 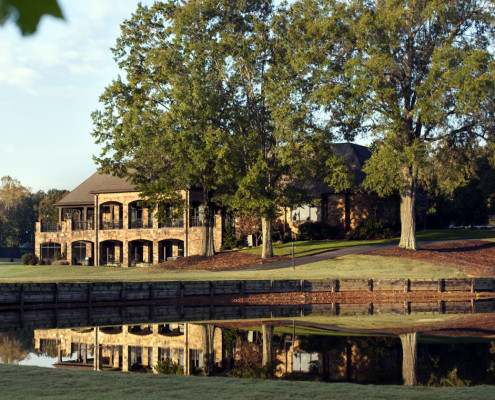 The tournament is considered to be one of the top 3 senior amateur championships in the U.S.A., recognized by Golf Digest and draws top ranking senior amateur players each year.

The first tournament held was in 1984 to honor two outstanding amateur golfers of their time:

After due deliberation, it was decided this should be a Hall of Fame event and was originally named the “Willow Creek Seniors Hall Of Fame Championship.”

Over the years, participants have considered  this a National Hall of Fame event and encouraged us to change the name to reflect this more encompassing title.  Editor of a Florida golf association newsletter had this to say in 1996:

“This event is the Grandaddy(sic) of all senior amateur golf events. It is actually The National Senior Amateur Hall of Fame.”

Finally, for the 19th annual championship in 2002, the Tournament Committee has taken the advice of our friends and renamed the championship the NATIONAL SENIOR AMATEUR HALL OF FAME.